Like mana from Valhalla (yes I know I’m mixing my religious metaphors), the latest Dev Blog by CCP Legion asks questions which make for perfect Blog Bantering. To quote him “…we want to make the first days, weeks and months in EVE enjoyable and not just something ‘you have to plough through in order to get to the good stuff’” and the newly formed Player Experience team will focus on “…where and why people lose interest in EVE…”.

“We invite you to pour your heart (or guts) out and tell us what you think is good or bad with the current new player experience and what you think could be done about the problems.” 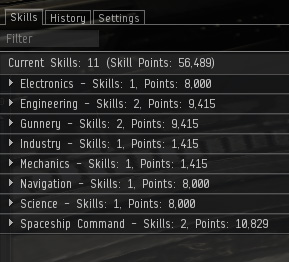 There is no real way for me to answer this properly. I’ve been playing EVE since 2006, and the last time I tried the new player experience was in 2009. Even if I gave it a run through again now, my perceptions would be tainted by the weight of my experience, and a preference towards how I play the game.

So instead I’ll throw out a couple of thoughts and ideas, some based around the various blogs I read, some from my own vague memories. Quite plausibly and embarrassingly – some of these might already be in place.

I think new player retention would be helped if they are given better tools to picture the size and scope of the New Eden environment, and their location within it, an easier way to focus on long term skill plans, and more education and some tweaked partial protection from the griefers and scammers. 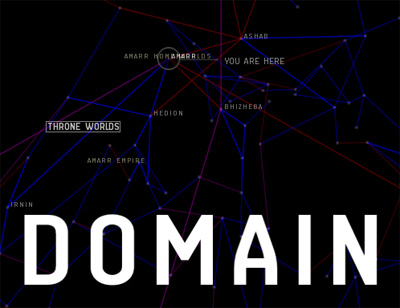 . The in game star maps do not do a good enough job of conveying where you are in the universe, or where you can go. Even now I remember feeling somewhat lost when I first started the game. It wasn’t until I first laid eyes on Ombey’s excellent maps that I “got it”. The star maps could be improved, or new players pointed at resources like Dotlan or Ombey. 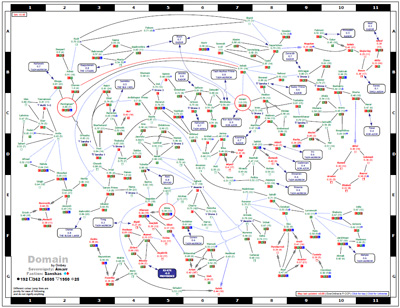 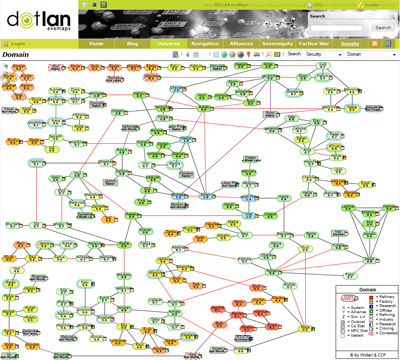 . In the early days it was easy to lose focus when it came to planning for your character. While the certificate planner goes part of the way, EVE still lacks an EVEMon like skill planner. Once I started using EVEMon my goals in game stretched out much further into the future.

. When I pass through starter systems I am often appalled by the number of griefers hassling the new Players. In many respects there is no skill, challenge or profit to be made from what they are doing. How do you even describe them – without eliciting some bizarre smug smile upon their face? While I don’t really want some artificially protected environment just for new players, there are ways in which CCP might make life a little easier for them –

– I am not sure if it is possible or not, but it would be nice to see EVE keep track of pilots who kill new players, and have a pop up warning “This character has killed x new players in the last month. Are you sure you want to interact with their can?”

– Much clearer and easier to understand aggression mechanics

– I am not sure what warnings are given to new players about scams – but I would like to think they are given the sort of information provided in a post I linked to back in November – http://eveprincessbride.wordpress.com/2011/11/21/walkthroughs-of-some-common-local-channel-scams/

– In the first few weeks or so, give them an automated Price check when they are buying or selling something, a pop up warning such as “This price is 50% higher than the Jita market average, are you sure you want to proceed with the purchase?”

– Within the first month, allow them to do a single skill re-spec – where they can take a skill they trained but now realise wasn’t want they wanted or needed, and reverse it for the SP.

The idea of this hodgepodge of suggestions is for some better education, some automatic warnings for the more silly things they might do, and a slight safety net with cheap insurance and a skill reversal.

The only thing I would say about the idea of new player retention, and it was touched on in one of my recent posts, is that you do not actually want to retain all new players. It is ok to allow a level of natural culling for those who are simply unsuited to the game. It is not for everyone. You just want to try and keep those who could fit in long term, but who fail to get over that very hard initial hurdle of their new player experience.

A list of participants (that will be updated by the owner as time permits) can be found here:

COPYRIGHT NOTICE EVE Online and the EVE logo are the registered trademarks of CCP hf. All rights are reserved worldwide. All other trademarks are the property of their respective owners. EVE Online, the EVE logo, EVE and all associated logos and designs are the intellectual property of CCP hf. All artwork, screenshots, characters, vehicles, storylines, world facts or other recognizable features of the intellectual property relating to these trademarks are likewise the intellectual property of CCP hf. CCP hf. has granted permission to evehermit.com to use EVE Online and all associated logos and designs for promotional and information purposes on its website but does not endorse, and is not in any way affiliated with, evehermit.com. CCP is in no way responsible for the content on or functioning of this website, nor can it be liable for any damage arising from the use of this website.
Follow Evehermit on WordPress.com
Loading Comments...
%d bloggers like this: